Treasuries showed a lack of direction over the course of trading day on Friday before ending the session slightly higher.

After spending the day bouncing back and forth across the unchanged line, bond prices moved to the upside going into the close. Subsequently, the yield on the benchmark ten-year note, which moves opposite of its price, edged down by nearly a basis point to 2.144 percent.

The choppy trading seen for most of the day extended the lackluster performance seen in the previous session, as traders remained reluctant to make significant moves.

Traders largely shrugged off a report from the Commerce Department showing a rebound in new home sales in the month of May.

The Commerce Department said new home sales climbed by 2.9 percent to an annual rate of 610,000 in May from the upwardly revised April rate of 593,000.

Economists had expected new home sales to jump by 5.4 percent to a rate of 600,000 from the 569,000 originally reported for the previous month.

Economic data may attract attention next week, with traders likely to keep an eye on reports on durable goods orders, consumer confidence, and personal income and spending.

Bond trading could also be impacted by the results of the Treasury Department's auction of two-year note, five-year and seven-year notes.

The material has been provided by InstaForex Company - www.instaforex.com]]> 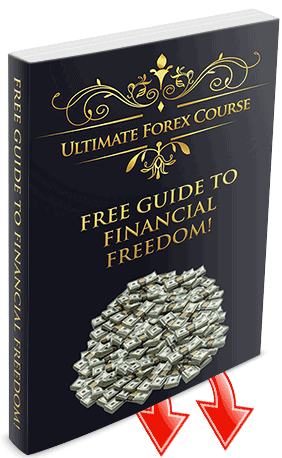